“You don’t know what you got ‘til it’s gone.” — Joni Mitchell 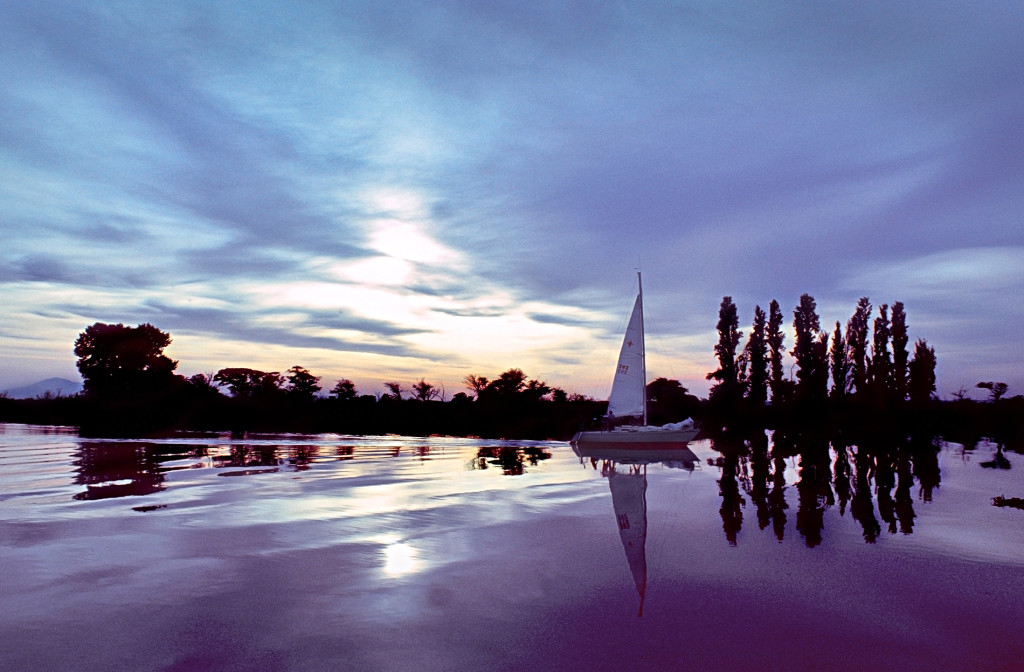 Imagine your special place. A place you return to time and again. A place that, because of its dependability and quietude, draws you back many times over the years. Anglers, I’m told, have favorite fishing holes. Where, even if the fish aren’t biting, they’re happy to visit. And revisit. I have such a place that I have returned to many times over the years. Sometimes the conditions of weather and light are simply stunning, compelling me to make photographs. 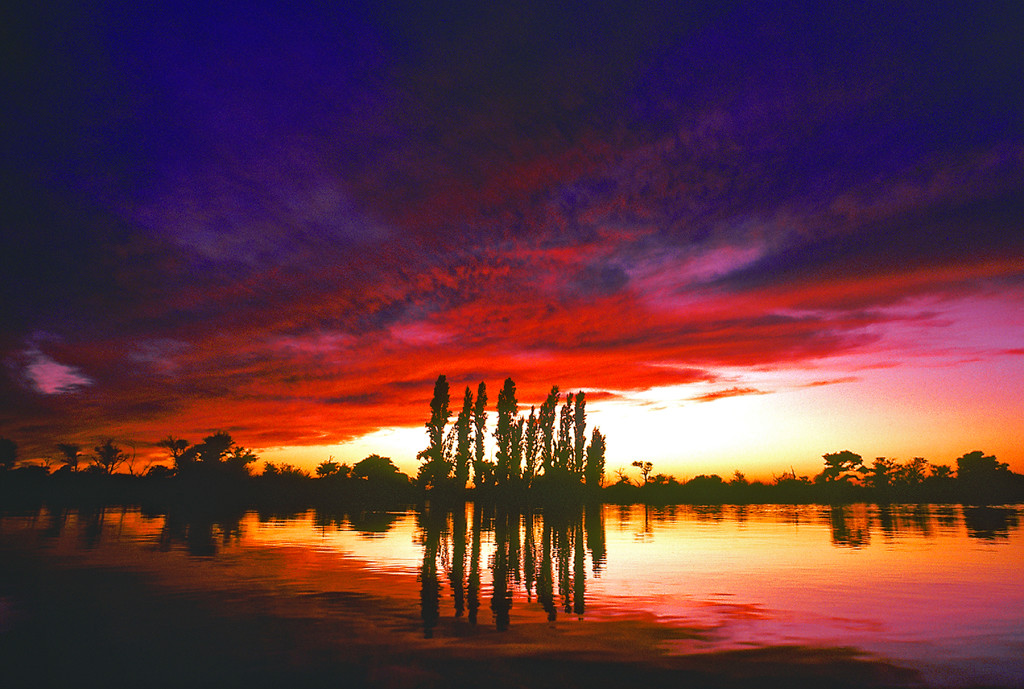 On most visits, however the conditions are not remarkable enough for me to unbag my camera. But the journey was — and still is — worth the trouble for the reassuring calmness that I feel by being there. I first discovered ‘my place’ in the early 80’s while just cruising Delta roads enjoying the wonders that abound.
While rounding a bend of the levee road in early 1986 I expected to receive my usual. You know, the way you can order something in a café or bar where they know you? “I’ll have the usual, please.” Of course it will be there. Reliable and steady and ready to give what I had come to expect. Instead, my heart sank.

What once was a magnificent stand of ten poplar trees had dwindled to only three. I realized that I had not been there in some time, not sure just how long. But this seemed a very abrupt change and I remember feeling a loss. I called around trying to find a voice of authority who may have known something about the attrition of the poplars. But to no avail. I have since discovered that poplars have an average life span of only about forty years. 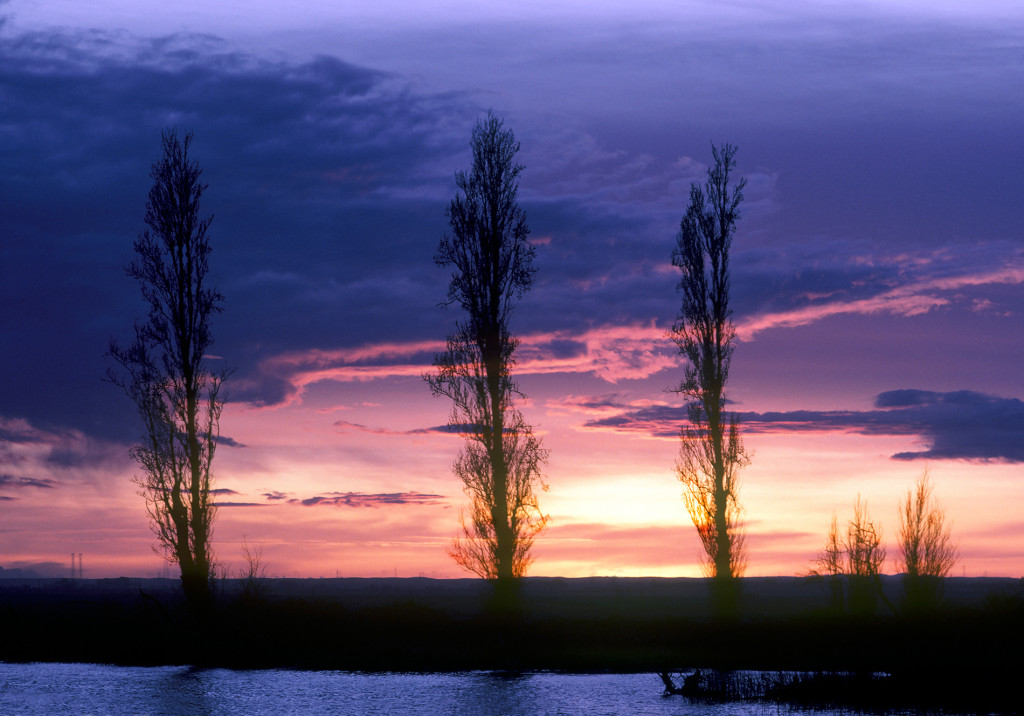 I continue to make my periodic pilgrimage to that special place. Since that sad day in 1986 there has been even more attrition. That magnificent stand of ten stately and tall poplar trees standing as sentinels on the eastern levee of Twitchell Island have been reduced to only one. The last one standing. 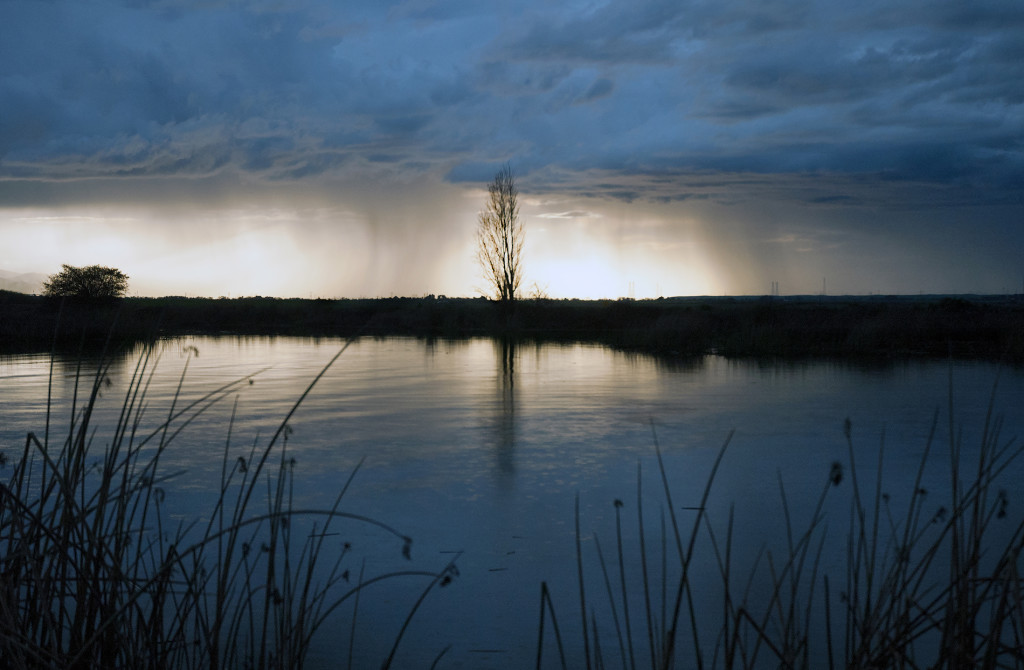 On our first date I introduced ‘my place’ to a beautiful woman who also is a plein air painter. I referred to this extraordinary spot as my private stash. She later told me that her opinion of me changed after that. We were married about a year later. 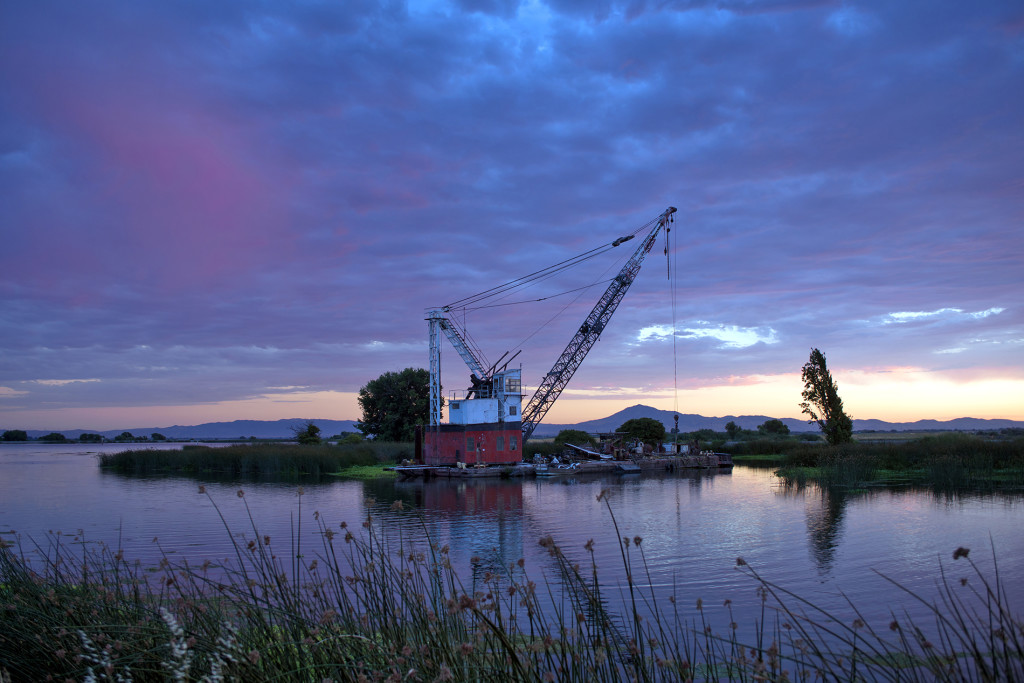 I know exactly how I’m going to feel when that lonely poplar is gone. Bummed, for sure.
“You don’t know what you got ‘til it’s gone.”

No related articles yet.

There are no comments